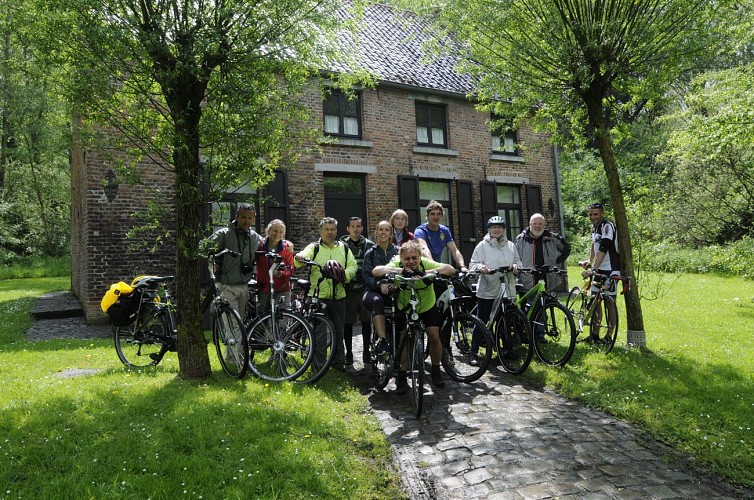 The Van Gogh House at Cuesmes

The house known as the Marais ("Marsh"), where Van Gogh lived from August 1879 until October 1880, was restored from ruins by a group of supporters between 2005 and 2007. Today, the fully restored site welcomes visitors, exhibiting the original sketch of "Two Peasants Digging" which Van Gogh created at Cuesmes in 1880.