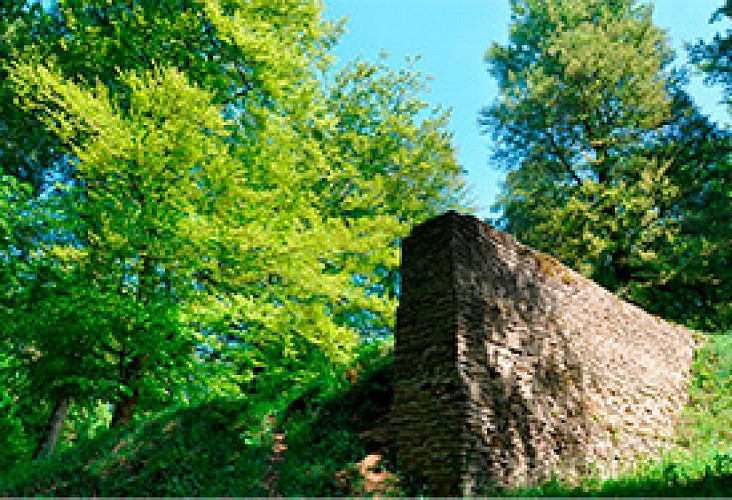 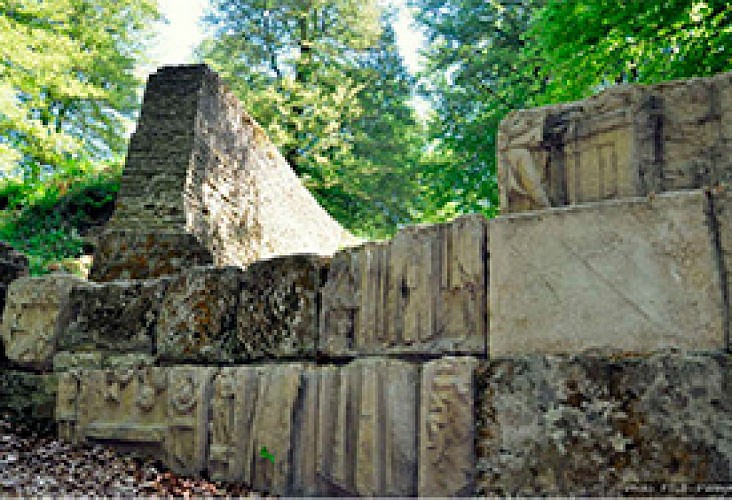 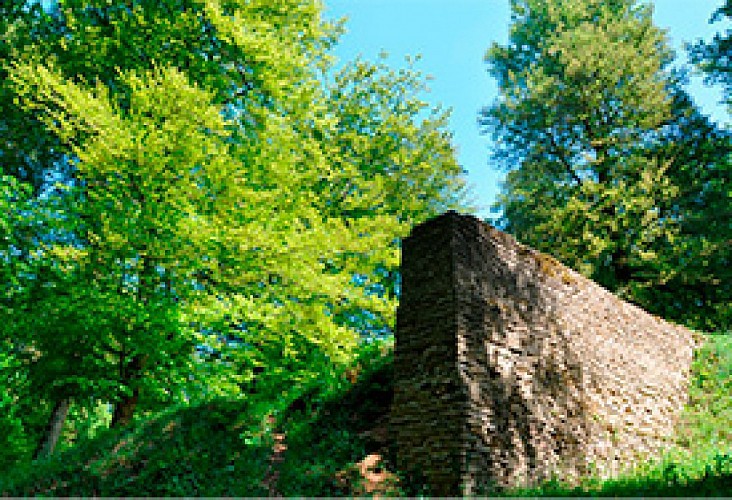 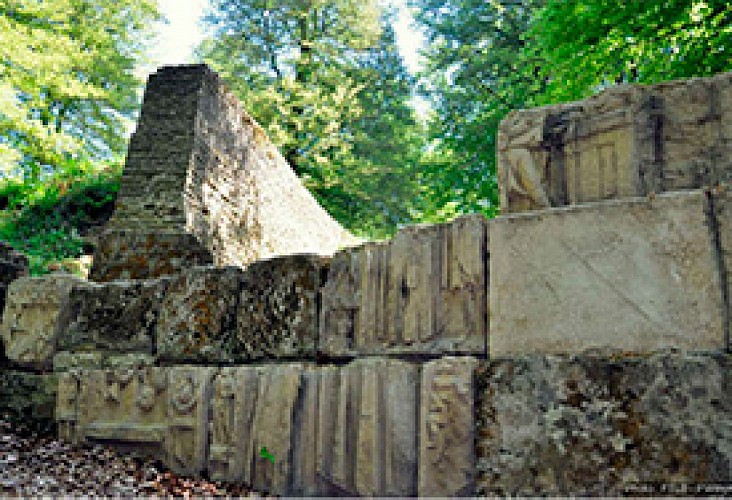 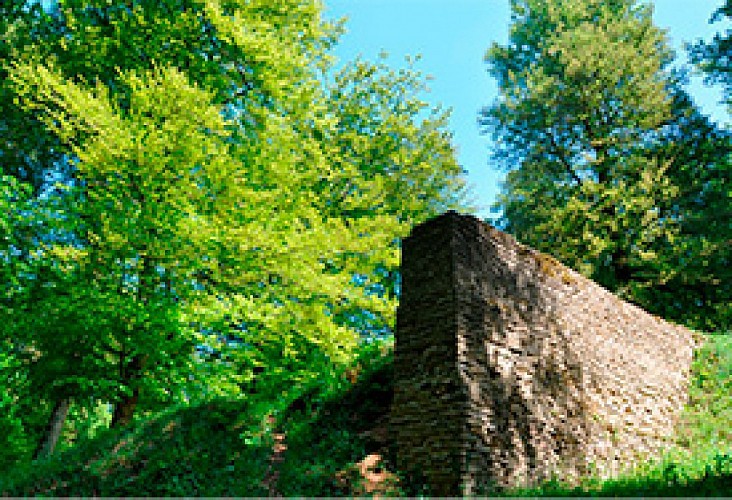 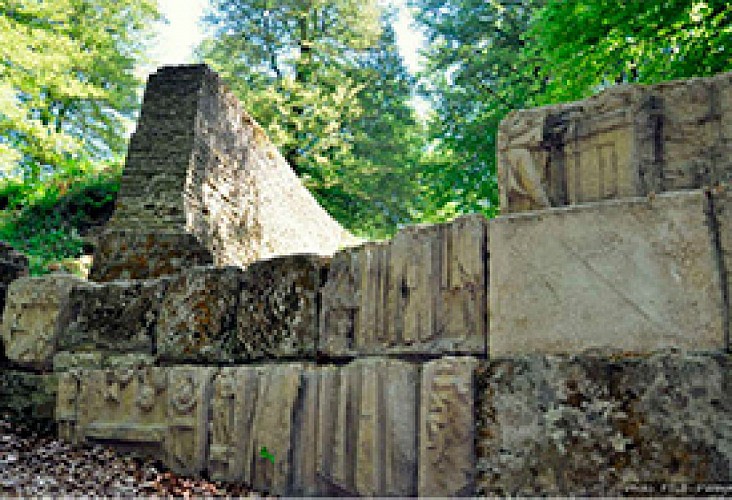 The forest protects the site of Montauban, the product of wonderful nature and a story. It was the refuge of four famous brothers who dared stand up to the authority of the Emperor Charlemagne. The four sons of Aymon, Allard, Renaud, Guichard and Richard, mounted the horse Bayard, a gift from their cousin Maugis, a vengeful magician in quest of justice. In fact, his own father had been assassinated on the orders of Charlemagne. An epic story traversing the whole of the Ardennes ensued.

Montauban is not easy to explore. As in Charlemagne’s time, it is reached by climbing the hill on foot. The still-mighty walls bear witness to the impact of the onslaught. At the foot of the mound, the forges recall days gone by.