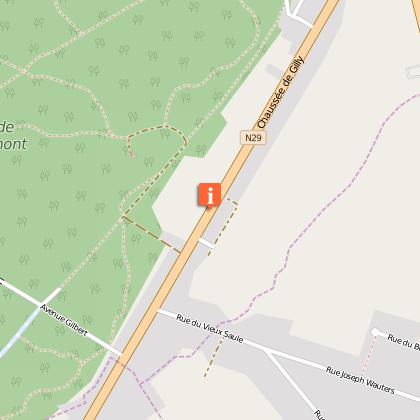 Napoleon launched his campaign in Belgium to prevent coalition forces from gathering and invading France. Taking advantage of the fact that Russian and Austrian forces were late to join the north of the French border, Napoleon went on the offensive, hoping to prevent the gathering of the British and Prussian armies at the gates of France.

Napoleon's tactical thinking was to invade the territory of modern-day Belgium by surprise to prevent his enemies from joining forces and enabling him to confront the Prussians and British separately.